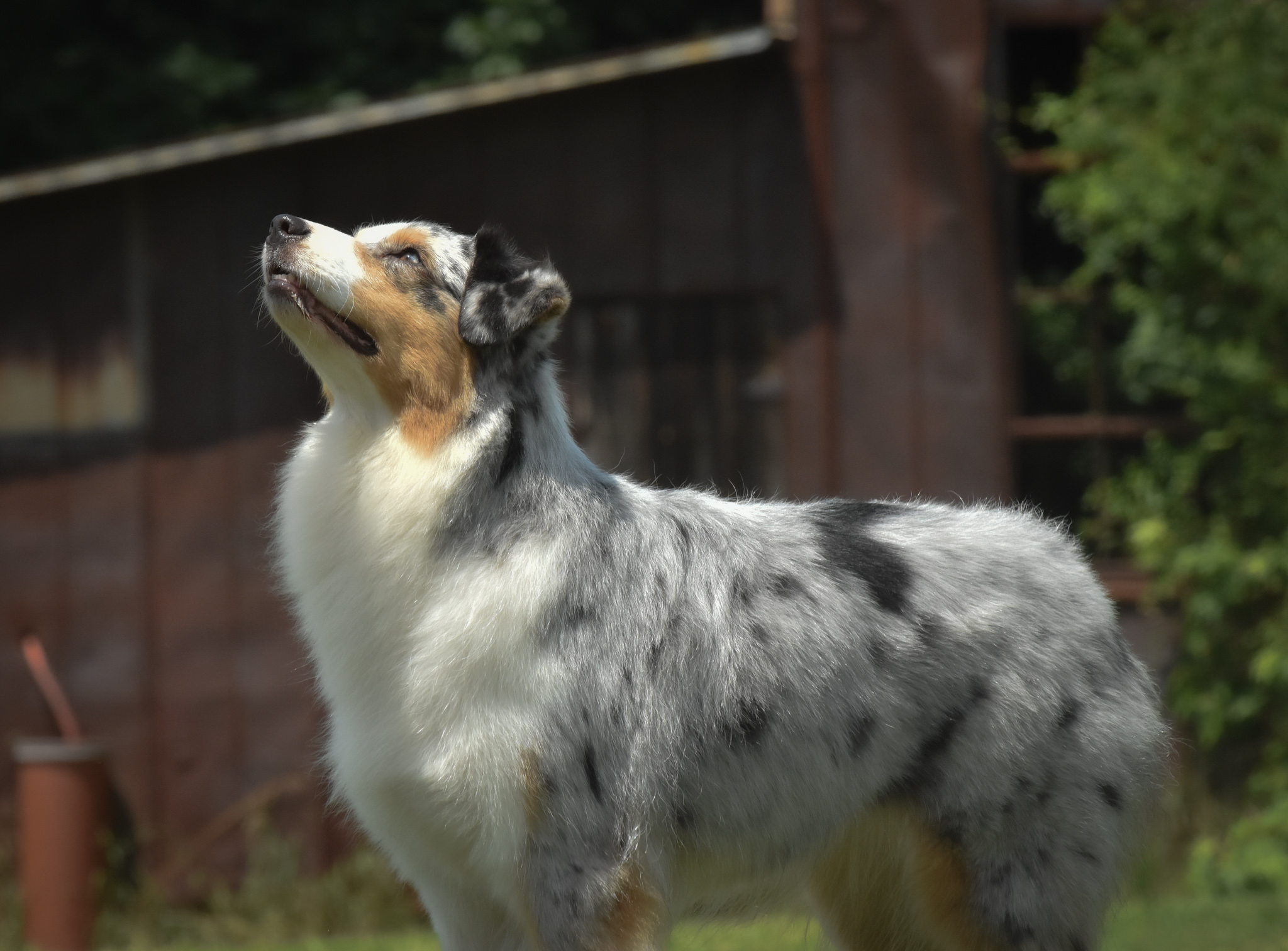 Ali is in the repeat of the Stinger x Pinky litter and a sister to my Elsa (Elsa is still co-owned but due to lack of space at my home she is living with a great friend of mine who has ShelBee and TaylorSwift) who is AKC pointed.  Ali is as pretty as her sister but a bit more laid back.  The one thing she is – is FEARLESS.  I absolutely love that about her.

When Ali was just a baby a young lady named Alex came into my life.  Through a friend of a friend she was referred to me as she loved Aussies and wanted to learn more about them and maybe show.  She showed up at our Piedmont Kennel Club show and came and introduced herself.

I have to say she was so sweet and so determined.  We chatted and I introduced her to some people and told her if she wanted to meet my dogs to message me on Facebook and we could meet.  The next week I got a message and we made arrangements.

What I love about Alex is her hunger and love of the breed and the willingness to do whatever it took.  For some reason she broke through my black coal heart and I made her a deal.  I would co own Ali with her.  We sat down, wrote up a contract with great feedback from both parties.

I can actually say she has not only not dissappointed me but surpassed my expectations.  This is a hard-working gal who owns her own business and also works another job part time who litterally beams when talking about Ali.  You can find her assisting handlers, learning the craft and in the ring with Ali they just GLOW.

At a show in April, they made me so proud with a WInner’s Bitch, Best of Winners and Best of Opposite sex (Best of Breed went to Daddy Stinger) for their first points AND a major.  Then to top it off the received an Owner Hadler Group One.  This team is going to go far and I am so proud of them!!!!! 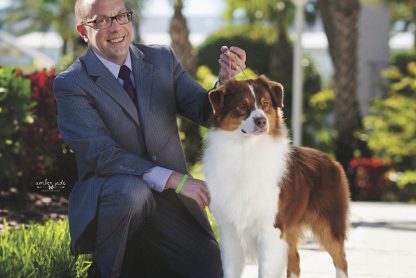 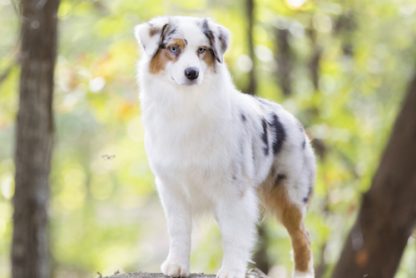 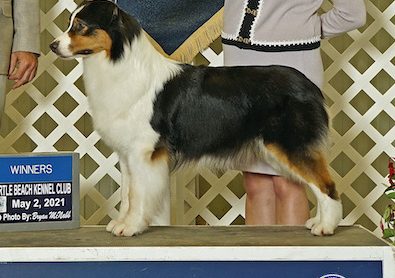 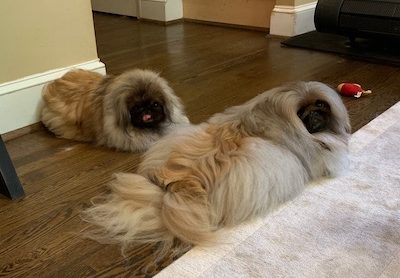