This show was a last minute addition in hopes to grab a few points with Hami and get Eliza into the ring a bit more before Nationals. We stayed at the Spring Hill Suites in Glen Allen, VA and I have to say I am getting disappointed in Marriott and how they treat pet owners. I was treated like some kind of leper and they were very unfriendly and considering I am a Gold Elite member you would think that I would get some kind of street cred.

We got to the show for 4-6 puppy and it was a bit frustrating. I understand that the people judging puppies may not know the breed but you should at least have a notion of the breed standard! This judge is an accredited AKC judge with toy breeds approved and she had no idea how to judge a Pekingese.

When she asked me to show her bite, I explained this is a thumb breed so she took her thumb and shoved it in Eliza’s mouth. She went to pick her up and almost dropped her (I was right there) and we got dead last in the puppy toy group. But Eliza showed very very well and that was all that mattered.

Hamilton was a rock star and went Winner’s Dog and then Best of Winners for two points and then we also were eligible to compete in the Puppy Group and got a Puppy Group 3! He absolutely LOVED the group ring and the ability to take off and go I was so proud of him!

Poor Eliza, same thing although this judge did seem to know the breed and did not stick his thumb in her mouth. She showed very well but dead last in the 4-6 Toy Group.

Hamilton had another stellar show going Winner’s Dog and Best of Winners for another two points. It was a smart move to come up to get some practice in with Eliza and now Hami stands at 11 points so he is doing amazing – proud of both of the kids! 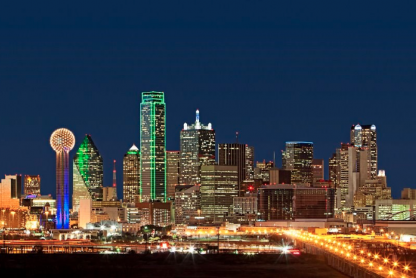 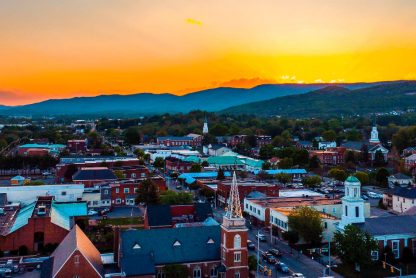 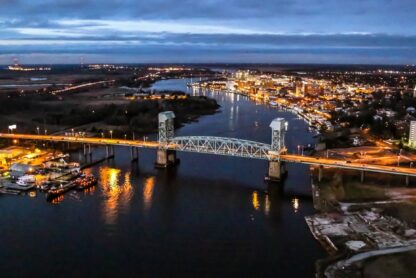