This show was not originally on my schedule but I spoke with Marcia and Jim and they were planning to show so I decided what the heck, why note do a 5 day show immediately after the four day Greensboro? I am really glad I did as needed that major for Hamilton and the judging panel (except for a few) was stellar.

We stayed at the Hampton Inn and it was great! I was in room 128 and it was right next to the ice machine which was a bit loud but nice to not have a neighbor on that side.

Still suffering the affects of my wonderful COVID pneumonia but I was determined to finish Hamilton myself but the fact I was “the” class dog sometimes can make it tough for a judge to give a crossover. I was blessed with having one of the best judges to show under Anne Katona and to have her finish Hamilton was in the end a much better way to finish. I have never shown to her before and am sad that she is retiring because I now understand why people talk so highly of her. If you have a chance this year you should definitely give her an entry.

Eliza showed like a rockstar and I always get a good feeling when you get a judge that understands the breed and Michael Canalizo definitely did and as soon as Eliza made eye contact she had him in her paw. He also made us go around the ring multiple times and she was a bright the last as the first. I love judges that understand these are dogs! She went Best of Breed over a Special and the other class dog for two points.

We did the Toy Group and got the usual good natured ribbing but Mr Canalizo kept it short so I decided to run over to the Owner Handler group where I met my new friend Judy and being at the end we decided to be Team Peke N Poo. Team Peke N Poo did great with Judy’s lovely white toy poodle taking a Group 1 and Eliza taking a Group 2. I think there were 6 entered so I was proud of my girl!.

Since I was still sick Arvind showed Hami as a move up. With his father there and him being 9 months he did not get any Grand Champion points but showed really well. I will not be doing any updates on him for this post for showing but he did great for a baby. A blessing and a curse to finish a puppy but I will put him in the ring a few times a month until Royal Canin just to keep him in the groove.

In the Peke ring we were Best of Winners, the Special was a sleeve and the judge made a comment this was only the second sleeve she had judged so I figured this would happen. I will say the sleeve girl is absolutely adorable and I was really happy for Gloria and Eliza was Winner’s Bitch and Best of Winners for another point.

We also did the Owner Handler Group and got another Group 2! Our poodle friends got a Group 4 so team Peke N Poo was rocking!

Hamilton decided that he wanted to try to sleep on the bed and he was a really good boy – he also is infatuated with Below Deck, he is a bit strange what can we say. A deal was a deal and I followed through.

Today the entry went down in Pekes as two left but Eliza was on fire going around the ring. I will say that I love when a judge understands a Peke and Elliott Weiss understood the mind of a Peke. I notice that many of the judges who get a Peke do not make you do the tiny circle and they also really go over the dog. And if they do a good lift I am happy (win or lose). Eliza went Best of Breed for another point.

We went back in the Toy Group and we had a bit of a fan club and we got the biggest cheers but no ribbon. The Toy Group was stacked with some really nice dogs but Mr Weiss gave us wonderful compliments after we showed and I am excited for the future with Eliza.

We did the OH group but Eliza was a bit tired and the group was bigger and the Cavalier leading the group came flying up on her and spooked her – they did NOT mean to it was just one of those things but no placement. The judge James Reynolds was very nice and also came to check on her which I thought was very nice. Nothing for our poodle friend Judy either.

I am pretty sure I am the reason we got dumped. Eliza was sluggish in the ring and the judge made a comment that this breed really did not need to move. I commented back that she actually did roadwork 1/4-1/2 mile a day and that Pekes are dogs just like all others.

Yeah well after that she never looked at Eliza again and had us “stand over there” and I did not need to stay at a Holiday Inn Express to know we were not kept apart because we were going breed LOL. Sorry Li-Li but mommy was not going to let you be compared to a foot stool. No points and I am pretty sure if she could have withheld my WInner’s Bitch she would have ha ha!

We did stay to cheer on Daddy William, I believe my patented “wooo wooo”s got him yet another group 2 behind that darn Frenchie (who is super cute and the #1 dog so you have to be happy with that) and went to dinner with team Arabelle.

Eliza was a bit off and so I decided to head home early. I was so bummed because Anne Katona was judging Peke’s and if we went breed it would be a major but I also realized she is a puppy and had two long circuits and her health came first. As I was packing up a bumble bee stung Hamilton and it must have really hurt as he was howling and three legged.

Luckily we were able to run to the show and Grandma Marcia helped us get the stinger out and some meds for the little man. I gave him one of Eliza’s ice packs to lay on which worked until the meds kicked in and he started chewing it.

I think she may have a bit of bordatella, Hami was sneezing too by the time we got home so my guess is they picked up a bug. We have a few weeks off so they should be 100% again soon. 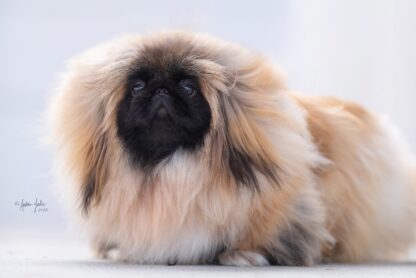 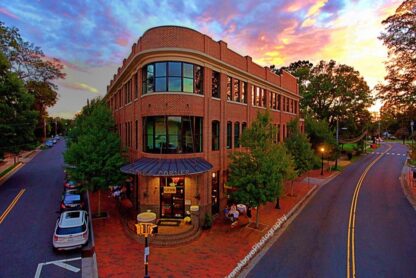 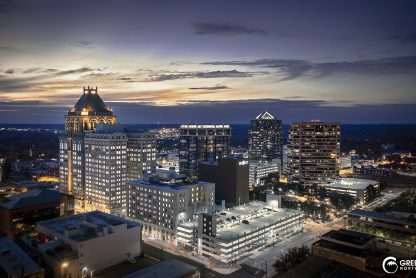 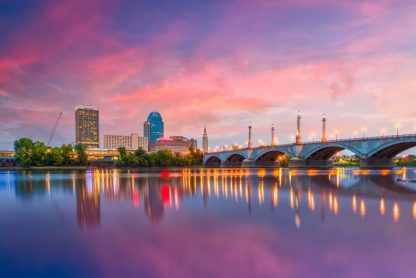